Two Presidents, One Photographer showcases 56 of Pete Souza’s photographs of two presidents from opposite ends of the political spectrum. This exhibit includes Souza’s favorite images of Presidents Obama and Reagan, providing us with candid moments that are windows into their humanity. What we see in Souza’s photographs are two Presidents who clearly respected the office they held, and genuinely respected the people they interacted with, no matter the circumstance.
Pete Souza is a freelance photographer in the Washington, D.C. area and Professor Emeritus of Visual Communication at Ohio University. Souza was the Chief Official White House Photographer for President Obama and the Director of the White House photo office.  His new book, "Obama: An Intimate Portrait," was published by Little, Brown & Company on November 7, 2017, and debuted at #1 on the New York Times bestseller list. 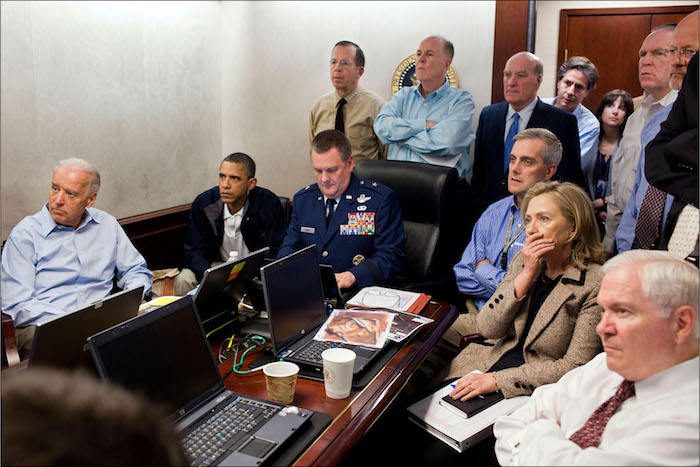