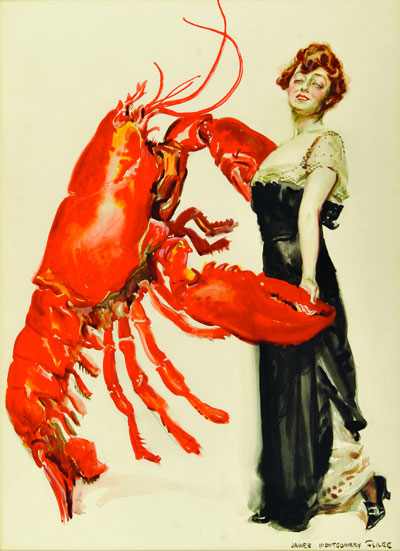 From Disney to Playboy and billions of Sunday morning papers in between, the art of illustration is tightly ingrained in the American zeitgeist. Narrative illustration is unique in its ability to be harrowing, hilarious, or politically motivating, at times simultaneously. Though often used as advertisement, these works also stand alone as art in their own right. 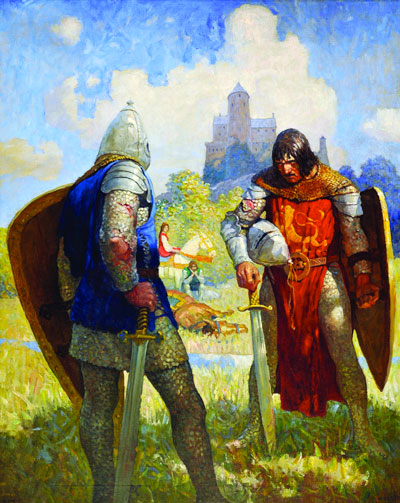 Selections from the Sordoni Collection of American Illustration and Comic Art spans over 100 years of advertising, animation, literature, and "funnies." The illustrated works vary in medium, technique, and intent, however, they all possess the unique ability to tell a story at a glance. Though, some of those stories are stranger than others.