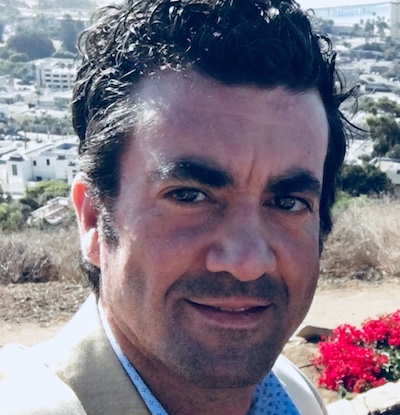 Before transitioning to English as a major, Dr. Kelly studied jazz guitar and music composition at the University of Tennessee, Knoxville. After becoming an English major, he applied his interest in jazz aesthetics to a study of African American authors, including Toni Morrison and Amiri Baraka. Dr. Kelly received his M.A degree from the University of Pittsburgh (2001) and his Ph.D. from the State University of New York at Buffalo (2008).

"The Human as Instrument of Power: Rethinking Subjection in Response to Cindy Patton’s Analysis of the National Pedagogy for Safe-Sex,” 2001 Popular Culture Association (PCA), Philadelphia, PA, 2001.

“Gazing Olympia: Interpellation and the Social Construction of the Visual,” Society for the Interdisciplinary Study of Social Imagery (SISSI), Colorado Springs, CO, 2000.