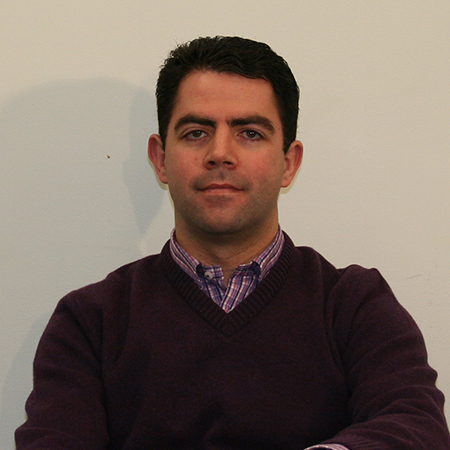 Dr. Rafael García is originally from Valladolid (Spain) and he has been in the country since 2005. Rafael came to Wilkes University in 2011 as assistant professor of Spanish. Previously he taught at Martin University (Indiana) and he graduated from the University of Cincinnati in 2010 with a PhD in Golden Age Spanish literature.

As an Assistant Professor of Spanish, Dr. Rafael García teaches courses at all levels in the  Spanish program. His areas of specialization include the Religious Literature of the sixteen and seventeenth centuries.  He likes sports and plays soccer with students in our intramural soccer competition.