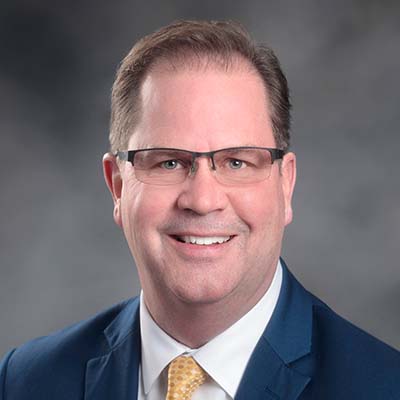 Assistant to the President - External Affairs

Mr. Wood was named Assistant to the President for External Affairs in June 2015. In this role he supports the President with strategic initiatives across the campus and in the community. He is also responsible for assisting to develop downtown Wilkes-Barre and other community and government relations efforts. Wood previously served as the Vice President for External Affairs where he led the University’s development and alumni initiatives including the $20 Million Leading to Greatness Campaign.

He came to Wilkes in 2006 as the Executive Director of Development and was promoted to Vice President in 2008. Wood joined Wilkes with 30 years experience in non-profit management, marketing, strategic planning and fund-raising.

His career includes 13 years with the American Cancer Society where he served as the Pennsylvania Division Director of Corporate Relations based in Hershey PA and a regional Vice President for Northeast PA. Wood also worked for the YMCA of the USA in Corporate marketing and operations positions in Harrisburg Pennsylvania, Grand Rapids Michigan, and Northern New Jersey. He earned his B.A. in Communications from Alderson-Broaddus University in 1983.