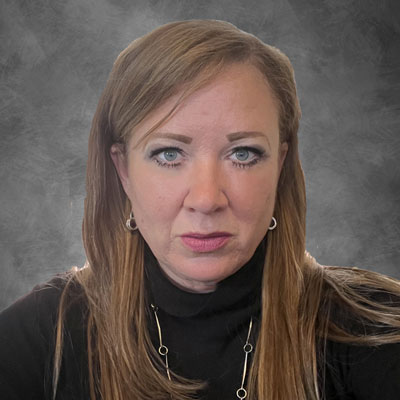 Dr. Niezgoda established the Intensive English Program at Wilkes University in June 2006. She began coordinating the master's degree in Teaching English to Speakers of other Languages (TESOL) in December 2009. She has an earned doctorate in Higher Education Administration, with research focused on the impact of international students on Higher Education Institutions. She came to Wilkes after working for two years teaching K-12 English as a Second language for Luzerne Intermediate Unit. Prior to her time teaching K-12 ESL, Dr. Niezgoda worked four years in Japan, where she served as an assistant professor of English. In 1999, Dr. Niezgoda earned her M.A. in English as a Second Language from the University of Hawaii. Her research, "Pragmatic and Grammatical Awareness: A Function of the Learning Environment?" was published by Cambridge University Press (2001). Dr. Niezgoda also spent three years serving as a U.S. Peace Corps volunteer in Olomouc, Czech Republic, and spent a total of five years training Czech students to be K-12 English teachers as a member of the English as a foreign language (EFL) department at Palacky University in Olomouc. She is fluent in the Czech language.