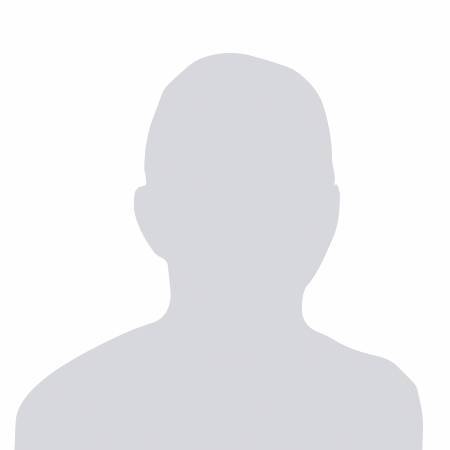 Karla Kovatch (Ballet) is a native of Mountaintop, PA, began her dance training with Peter and Kristin Degnan at the age of 8. When she was thirteen she moved to Connecticut to train with the Nutmeg Ballet Company under the direction of Sharon Dante. While there Karla worked extensively with Eleanor D’Antuono. She was afforded lead roles in The Nutcracker, La Fille Mal Gardee and Paquita. In 1990 she was a semi-finalist at the IV Paris International Ballet Competition and in 1992, a semi-finalist at the 20th Prix de Lausanne.

Shortly after High School graduation, Ms. Kovatch joined Boston Ballet II where she performed in Etudes, Don Quixote, and Cinderella. She was promoted to the honor of full company member in 1993. While with the Boston Ballet, she performed such roles as Dew Drop Fairy in The Nutcracker, the Pas de Trois and Lilac Fairy in Sleeping beauty, Zorema in Corsaire, Myrtha in Giselle, the Lark in Lark ascending, The Duet in Paul Taylor’s Company B and the Siren in Prodigal Son. Other standout performances include, The Taming of the Shrew, Onegin, Capriccio for Piano and Orchestra, Serenade, The Four Temperments, Twyla Tharp’s Waterbabay Bagatelles, Merce cunningham’s Breakers, Eliot Feld’s Contropose and Mark Morris’ Maelstrom.

After eleven seasons with the Boston Ballet, Ms. Kovatch became a principal dancer with Rhode Island Festival Ballet where she danced lead roles such as Sugarplum Fairy in The Nutcracker, Michaela in Viktor Plotnikov’s world premiere of Carmen, Aurora in Sleeping Beauty, and Mercedes and the Queen of the Dryads in Don Quixote.

Ms. Kovatch retired from the stage in 2006 and began teaching full time for Festival Ballet’s professional training school. She also directed the Festival Ballet Community Outreach Program and was the director of the Company’s Summer Dance Intensive Program.