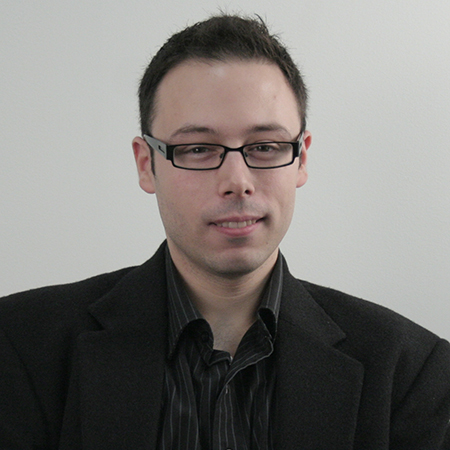 Dr. Lucent is a Biophysics Researcher, who recently joined the Division of Engineering and Physics, as an Assistant Professor in Physics and Bioengineering. He specializes in the rational design of enzymes using computational techniques. He has used these enzymes for bioremediation efforts including detoxification of pesticides believed to be responsible for bee colony collapse. He conducted his research in Australia’s national laboratory, CSIRO (Commonwealth Scientific Industrial Research Organization) in Melbourne, Australia, for the past three years prior to joining our Division.

Wilkes students will benefit from Dr. Lucent’s other excellent research experience stemming from his Ph.D. studies at Stanford University analyzing the forces and mechanisms activating the self-assembly process of protein folding. His research is critical for opening pathways to the understanding, preventing, and curing of Alzheimer’s disease, Cystic Fibrosis, Parkinson’s and other diseases caused by faulty protein folding.

Dr. Lucent’s addition to our Division brings our students access to Stanford University’s “folding at home” computer network, (folding.stanford.edu), allowing students to engage in hands-on, computational-simulations and cutting-edge research with other scientists worldwide, a capability unavailable at most other engineering schools, especially at an undergraduate level.

Dr. Lucent will be joining Wilkes’ physics professor, Dr. Walter Placek, to spearhead the Division’s new B.A. in Physics degree, launching this semester. The degree will be offered along with a minor in education in order to fill the need for high school physics teachers. His goal is to implement a program that has the flexibility to allow students to pursue interdisciplinary physics research at the undergraduate level. He will also be an instructor in the M.A. Bioengineering program.

Read more about Dr. Lucent's research and courses at his lab website http://lucentlab.org

Outstanding Graduate in the School of Humanities and Sciences (2003)