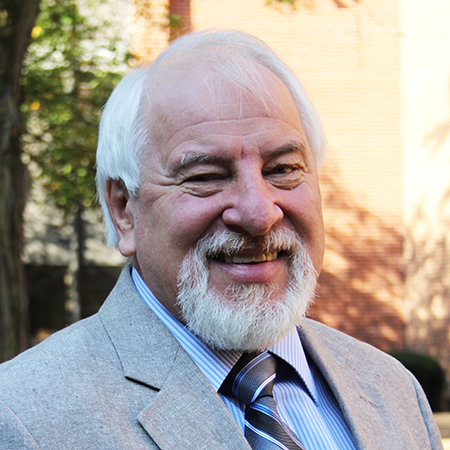 Professor
Pharmaceutical Sciences
Biography
Website
Professor and Chair, Department of Pharmaceutical Sciences.
Ph.D. 1979, Medical University, Faculty of Pharmacy, Lodz, Poland
Zbigniew J. Witczak obtained his Ph.D. from Medical University of Lodz, Faculty of Pharmacy. Lodz, Poland. After postdoctoral work with Roy L. Whistler at Purdue University he briefly worked in industry (A. E. Staley) and joined in 1990 Faculty in School of Pharmacy at University of Connecticut. He moved to Wilkes University, Nesbitt School of Pharmacy in 2000 where he is Full Professor. He has published over hundred research papers and book chapters, edited six books and holds six patents in the fields of carbohydrate medicinal and biological chemistry.

His research interests are in the area of thio sugars and carbohydrate synthons including Levoglucosenone and L-Arabinose as template for carbohydrate based therapeutics. He is a member of several editorial boards of renowned chemical and pharmaceutical journals. In 2011 he was selected as one of the 2011 ACS Fellows.