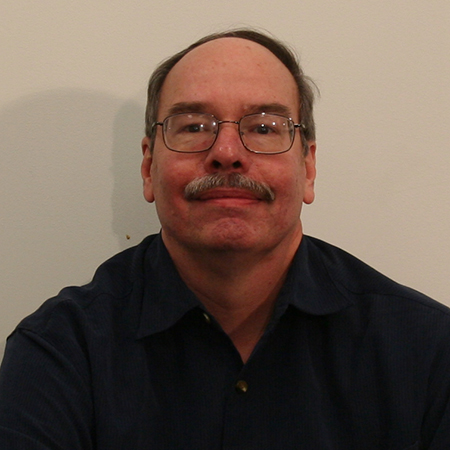 In regulating settlement and metamorphosis of the marine polychaete annelid Capitella, we have previously found that nitric oxide acts as an inhibitory neuromodulator. We are now doing research investigating whether or not the release of serotonin as a stimulatory neurotransmitter is also involved in this regulation. Our results have so far shown that serotonin, and also fluoxetine which blocks reuptake of serotonin are able to induce settlement and metamorphosis, and that ketanserin which is an inhibitor of serotonin 5HT-2 receptors blocks this response. We are now trying to demonstrate the presence of 5HT-2 receptors in these larvae using immunofluorescence.

We are now investigating whether or not certain species of algae and bacteria isolated from marine sediments can act as natural inducers of settlement for Capitella teleta, and also if the larvae are responding to a specific "chemical cue" in the sediments.

Marine diatoms are known to produce toxic aldehydes which adversely affect the reproduction and development of several marine invertebrates. We are now carrying out experiments to determine the effect of one of these aldehydes, 2,4-decadienal, on growth and reproduction of Capitella.