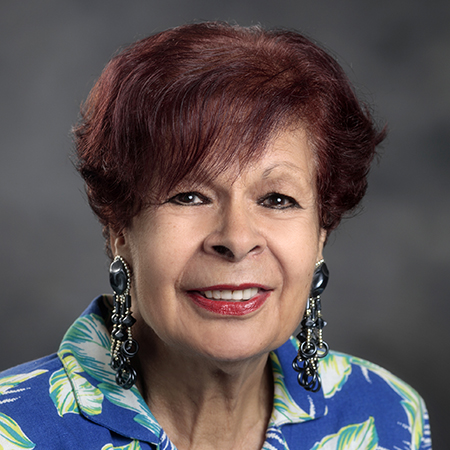 Currently I am Professor of International Business and Economics and served formerly Dean of Graduate Studies at Wilkes University. I received my M.A./Ph.D. in Economics from Brown University/Clark University. I have published several papers and have lectured to various professional and civic groups in the U.S. and abroad. I have acted as a consultant for the United Nations, as well as the president of COPE International, PEA, Wilkes University Faculty Association, AEAS, and Northeast Pennsylvania Association of Arab-Americans. Other professional positions include the Chair of the Board of Directors of the Middle East Development and Science Institute (MEDSI). I am a Founding Life Member of both the Eastern Economic Association and COPE International. I have traveled on business to Europe, the Middle East, the Far East, South America, and Australia. I am married with three children., Managerial Economics and International Business, As a member of the Congress of Political Economists (COPE) I serve to ensure each yearly meeting is conducted professionally and efficiently. I am the former president of COPE as well as a board member and Honorary President. I am also a Member of Board of Directors of the Egyptian American Scientists Association (EASA); where i contribute to the shaping of the organization academic and structure. I am the Former President and former member of the Executive Board of the Association of Egyptian American Scholars in the U.S. and Canada (AESA). As a member of the Pennsylvania Economic Association (PEA) I serve as a Board Member and a Former President. I contribute to the shaping of the academic and organizational structure.