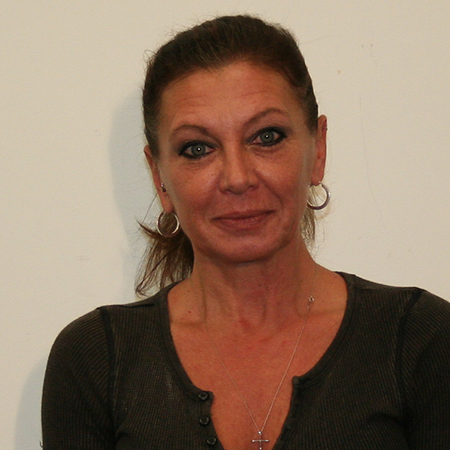 Lynne Mariani has been performing and teaching professionally for the past 25 years. Her professional credits include Bob Fosse’s Broadway Show Dancin’.  Lynne also appeared as “Bomballerina” in the Broadway Show CAT’S.  In Europe, Lynne developed and co-directed the dance program for the European Performing Arts High School. Other professional credits include Aaron Spelling’s Hollywood Beat as well as numerous national TV commercials and TV/Film appearances in the US and Europe.

Since her retirement from the stage, Lynne has been teaching, conducting master classes and audition workshops and choreographing for Dance Companies, Schools, Conventions and Universities across the United States.

Lynne also regularly serves on the faculty at DeSales for both the Summer Theatre and Summer Dance Intensives. Most recently, Lynne restaged Fosse’s famous “Sing, Sing, Sing” during a teaching residency at Interlochen Performing Arts Center in Michigan and co-directed a Summer Dance Intensive at Hebei Professional Arts College in China.