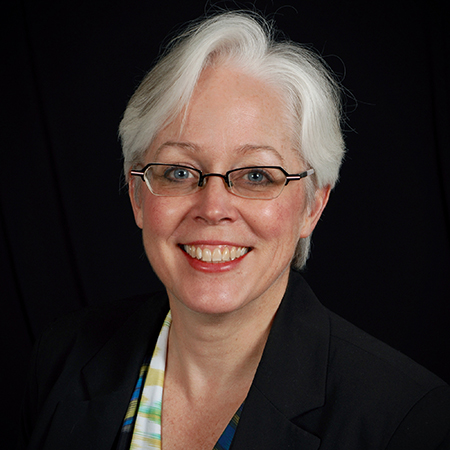 Recently appointed as Adjunct Instructor of Voice at Wilkes University, Dr. Leesa Levy served as Director of Choral Activities and Associate Professor of Voice at Valley City State University, ND from 1999 to 2012. Prior to the position at VCSU Dr. Levy (BS Music Education, Mansfield University; MM Vocal Performance and Pedagogy, UT Austin; DMA Vocal Performance and Literature NDSU) completed over ten years of teaching K-12 vocal music in New York public schools and for the Department of Defense Dependent School System in Europe. Dr. Levy held the position of vocal pedagogue and director of vocal ensembles at the Franz Grothe Musik Schule in Weiden, Germany from 1992-1998.

Pedagogically Levy has met with a high level of success as many of her voice students have received placement as vocal music majors in conservatories and universities in Weimar, Munich, and Wuerzburg, Germany; Salzburg, Austria; and Alaska as well as professional music schools in Bavaria, Germany. In state vocal competitions in Germany and MTNA and NATS competitions in North Dakota her students have also placed well. Many of her students, both private and collegiate, have gone on to rewarding careers as professional musicians.

In Germany, Levy performed regularly as a soprano soloist with the Weiden Synfoniker and filled engagements with other area orchestras throughout the region. As a recitalist, opera and oratorio singer, Levy has performed in Heidelberg, Freising, Salzburg, Weiden and its surrounding locale, as well as Hollywood (CA), New York, Pennsylvania, North Dakota and Texas. Levy has studied voice and completed master classes with Eugene Jones, Darlene Wiley, Helene Schmidt, Helmut Dotzauer, David Garvey, Gerard Souzay, Walter Berry, and Robert Jones.

Levy has been directing choirs since age16 and has conducted choirs in Texas, Germany, and North Dakota. Additionally, Levy has been active in community and semi-professional music theater and opera on two continents, actively performing roles such as "Rachel" in Two by Two, "Guenevere" in Camelot, and "Luisa" in The Fantasticks. She has also won recognition for her acting ability and has served as stage director, music director, technical designer/director, and stage manager for various school and community theaters. She is a member and past ND state Vice-President of the National Association of Teachers of Singing, is a member and Past-President of the North Dakota Choral Directors Association and is a member of The National Association for Music Education.