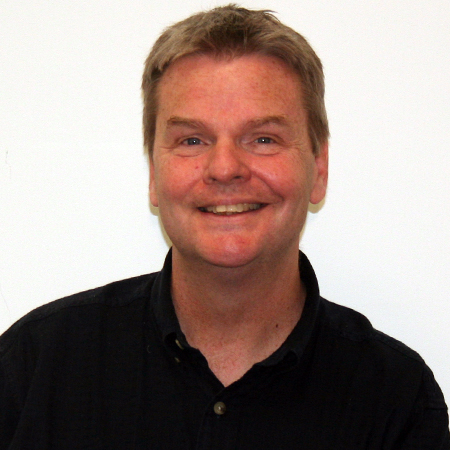 Joe Dawson is an Associate Professor of Theatre and currently the Associate Dean of The College of Arts, Humanities and Social Sciences. He teaches the Directing classes, Theatre History I and II. He directs one production per year and is the Costume Designer for the Theatre department. His recent productions of The Twenty-Fifth Annual Putnam County Spelling Bee and Israel Horovitz’s The Race Play were among nine productions invited to the regional Kennedy Center American College Theatre Festival at Towson University, Towson, Maryland for two consecutive years in 2011 and 2012. He also received recognition for his costume design work from KCACTF for his productions of Julius Caesar, Hotel Universe, and A Winters Tale. He has been employed at Wilkes University for twenty years.

Prior to his appointment at Wilkes University Professor Dawson was the Chair of the Theatre Department at Seton Hill University just outside of Pittsburgh, where he was employed from 1982-1994. As an actor he worked professionally in Washington D.C. for The National Players Touring Company, and was part of the original cast of Joseph And The Amazing Technicolor Dreamcoat in its pre-Broadway engagement at Ford’s Theatre in 1979-80. In Pittsburgh he appeared in commercials for Oldsmobile and West Penn Hospital. He designed costumes off-Broadway for two productions of Sniper in 1994 and again in 2005. From 1999-2002 he was the recipient of a $120.00 grant from The University of Pittsburgh and The Center For Disease Control to mount The HIV Theatre Demonstration Project.

Professor Dawson holds a Master of Fine Arts degree in Directing from The Catholic University of America in Washington, D.C. and a Bachelor of Arts in Theatre from Seton Hill University, Greensburg, PA.