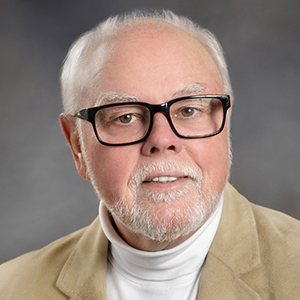 Dr. Charnetski is a full professor in the Department of Psychology at Wilkes University. He engages consulting in the area of Applied Behavior Analysis. His primary research interest for more than 25 years has been in the area of psychoneuroimmunology. Along with numerous presentations and publications in scholarly journals, his research has resulted in authoring a book entitled "Feeling Good for You - How Pleasure Can Boost Your Immune System and Lengthen Your Life".

Dr. Charnetski's research and book havev generated widespread attention among the public as well as scholars and health care professionals locally, regionally, nationally and internationally. As a result, his book has undergone a second publication in the United States, as well as publications in Brazil and Croatia.

Dr. Charnetski has engaged in book signing tours and lectured nationally and internationally. He has appeared on and his research has been discussed on dozens of radio and television broadcasts including Good Morning America, CBS Today, Jay Leno and the National Public Radio. His research has also appeared in hundreds of newspapers throughout the world.